It’s hard to pick up blogging after a period of silence.  Is anyone still out there listening and reading?! Life once more wriggled and wiggled and got in the way but between driving to Spain, doing Spanish family stuff, driving back to England and doing Anglo/Italian family stuff we managed to keep smiling and getting on with things. 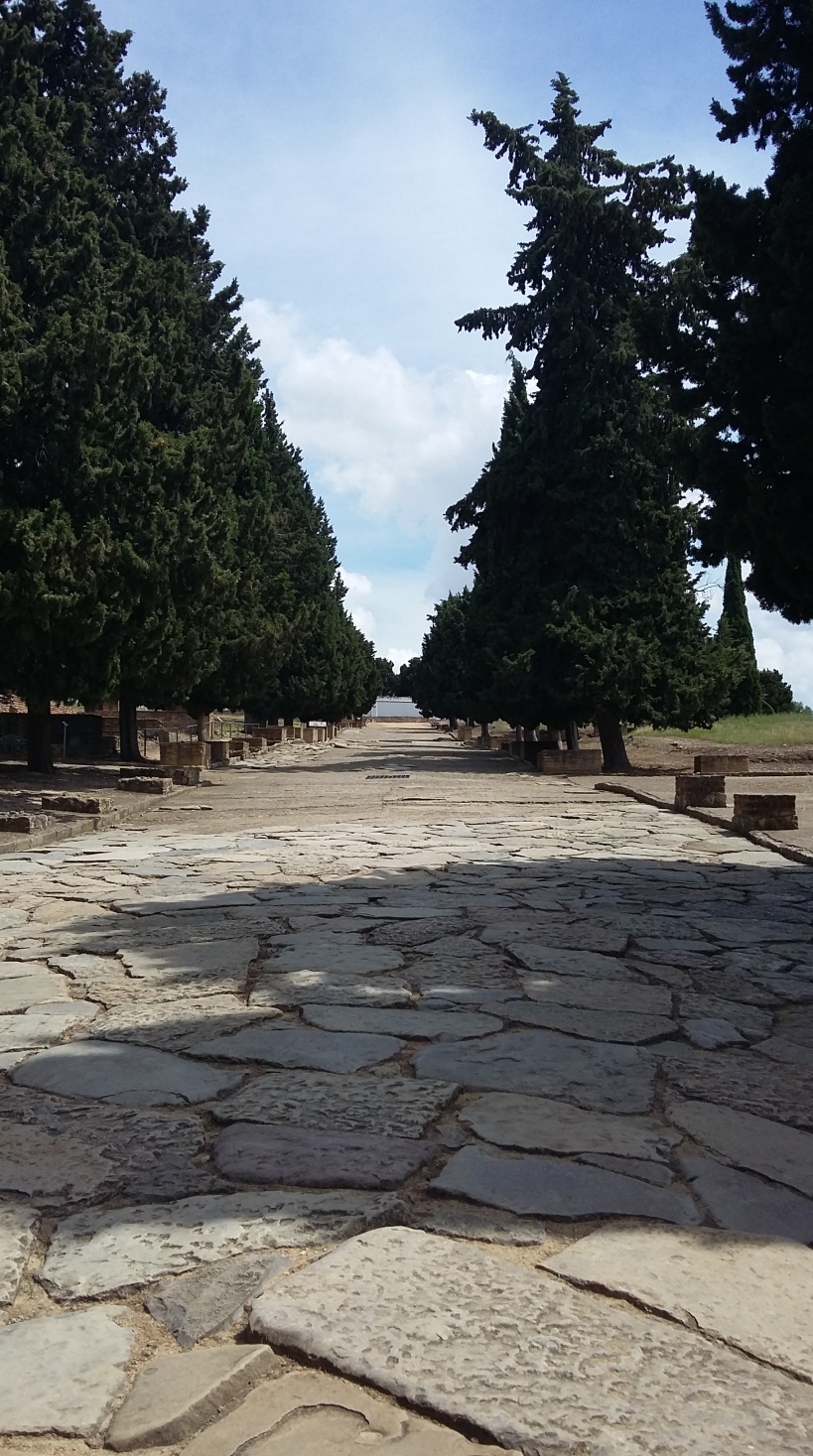 Shortly after arriving in Spain Big Man celebrated a birthday and we are both most firmly of the opinion that all birthdays are worthy of recognition.  We had long wanted to visit an archaeological site near Seville called Itálica.  It’s an amazingly well preserved Roman City (although nowhere near as extensively excavated as Pompeii)  and birthplace of the emperors Trajan and Hadrian.  Bizarrely, few people seem to have heard of it. Even our Spanish family didn’t seem to know where we were heading off to. 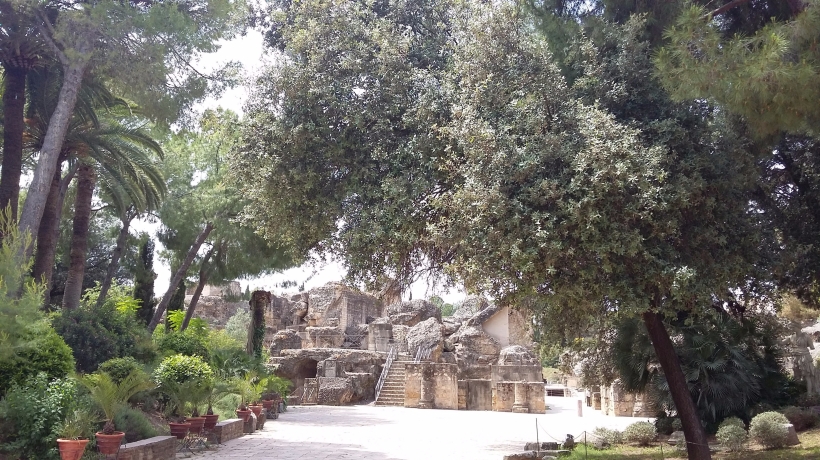 The amphitheatre is stunning and very atmospheric. Apparently the third largest in the Roman Empire at the time. 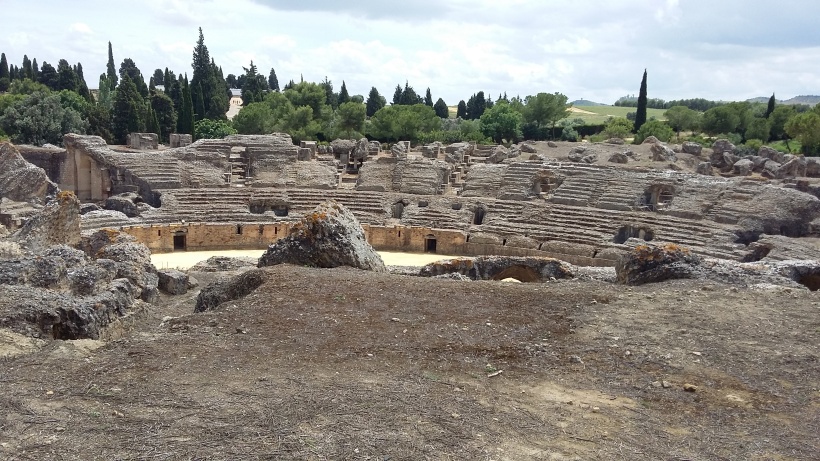 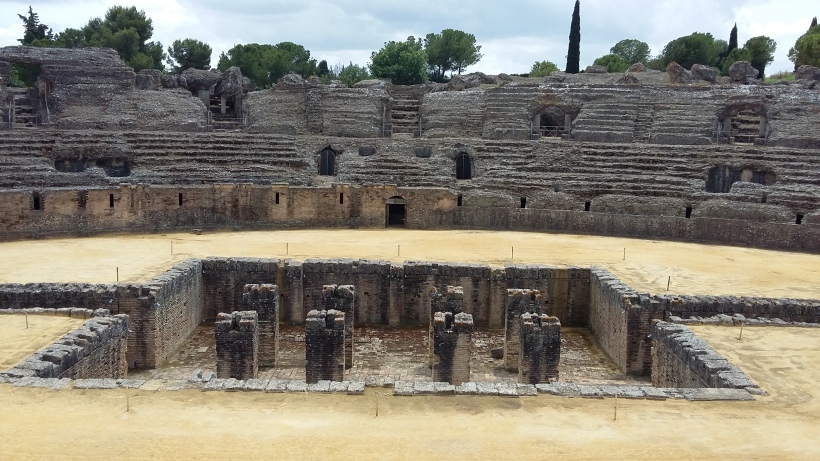 Entry is free, which is wonderful,  and when we visited we felt as if we were almost on a private visit. 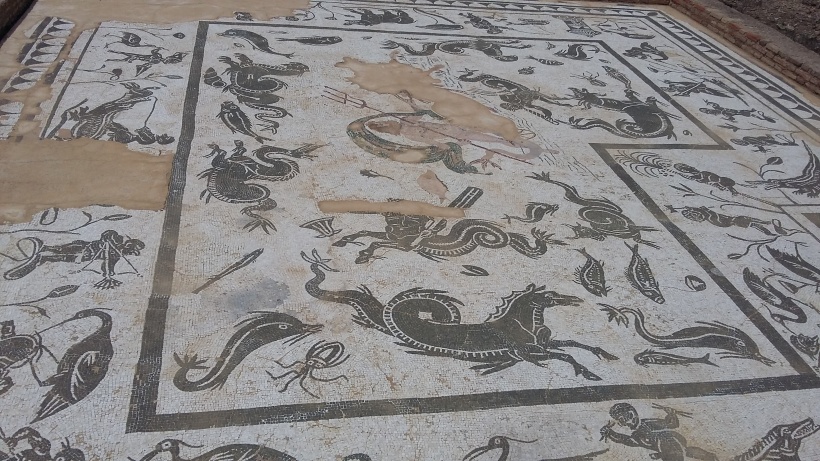 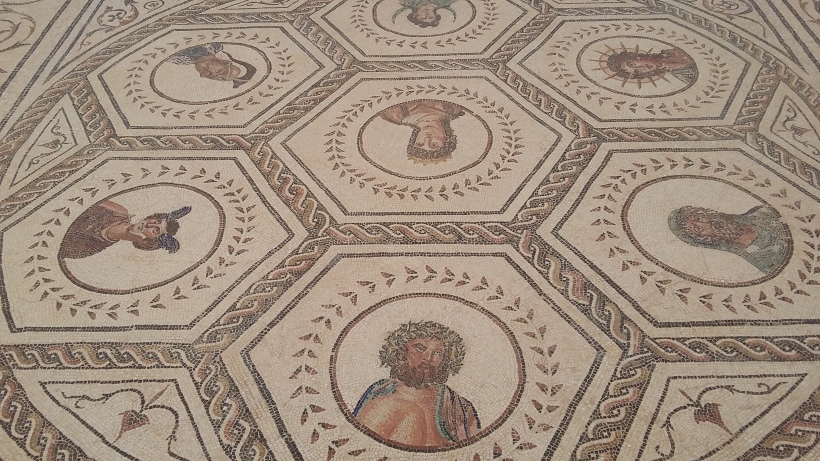 Enjoy the photos,  it’s an amazing place. But don’t tell too many people or it will be crowded next time  we go! 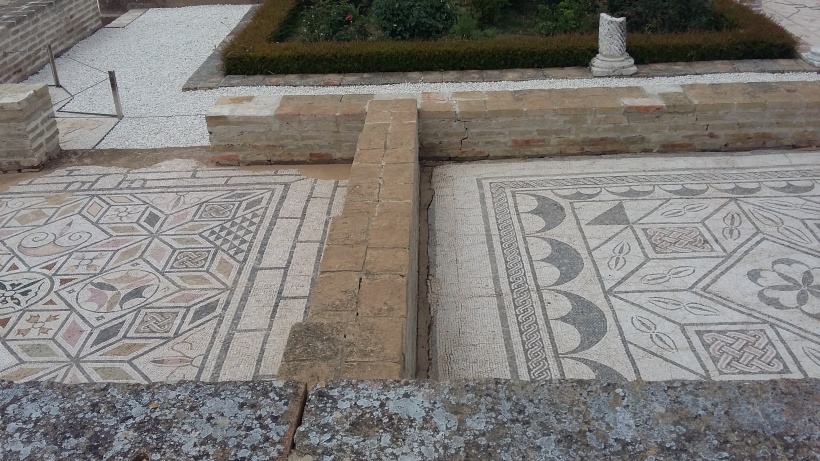 If you enjoyed this, take a look at a previous visit to a Moorish City we visited near Cordoba…